The story of Synova’s MILENA-OLGA technology begins at the Energy Research Centre of the Netherlands, one of the largest energy research institutes in Europe.

Decades of Research to Test, Vet & Prove Our Technologies

Scientists at ECN first developed the MILENA process, an indirect gasification concept that combines circulating fluidized bed, pyrolysis and bubbling fluidized bed combustion in one vessel in 1998. Six years of testing, design, patent application and engineering followed before a 30 kWth lab-scale unit was installed in 2004. An 800 kWth pilot followed in 2008. Together, the two gasifiers accumulated more than 5,000 hours of run time.

MILENA was initially designed to process biomass into a highly efficient producer gas suitable for use in gas engines and turbines. Woody biomass could also be used as a substitute in natural gas production. Refuse-derived fuel (RDF) was also an acceptable feedstock for MILENA.

The OLGA gas cleanup train was developed by ECN as a complement to MILENA. The disadvantage to MILENA’s highly efficient process was that it resulted in a high tar content in the gas. Tars had long been the Achilles’ heel of the waste-to-energy industry, preventing many technologies from reaching commercial scale. The design of OLGA results in a world-class clean up train that recycles the tars removed from the gas into the MILENA combustor. The result is a highly efficient process that leaves no tar waste. The OLGA pilot was coupled with the MILENA pilot in 2009

The Bigger the Dream, the More Important the Team

ECN’s collaboration with Royal Dahlman began in 2001. The companies focused on testing fuels, scaling size and finding ways to reduce costs. Synova acquired a minority share in Royal Dahlman in 2012 with the goal of helping bring the technology to commercial scale production. ECN and Royal Dahlman formed a joint-venture in 2017. Synova acquired Dahlman Renewable Technology later that same year. The three continued to work together towards the goal of commercializing the MILENA-OLGA technology.

With a new focus on plastic waste and green chemicals, Synova is entrusted with realizing ECN’s dream of a commercialized technology, more than two decades in the making. We are working to bring the technology through its final mile of commercialization and close the loop on the plastic supply chain to further enhance a circular economy and create a better environment for generations to come.

An Ongoing and Special Partnership

Part of what makes Synova special is its close and ongoing partnership with TNO. With more than 3500 employees across a multitude of disciplines, including 60 scientists in the domain in which Synova operates. With a $600 million annual R&D budget, TNO is one of the premier laboratories in the world.

Through a joint venture with TNO, Synova has rights to new intellectual property developed within its field of use. TNO acts as an extension of Synova’s R&D capability, giving it one of the deepest technical benches in the industry. Synova acts as a commercial partner, integrating market data back into R&D activities. 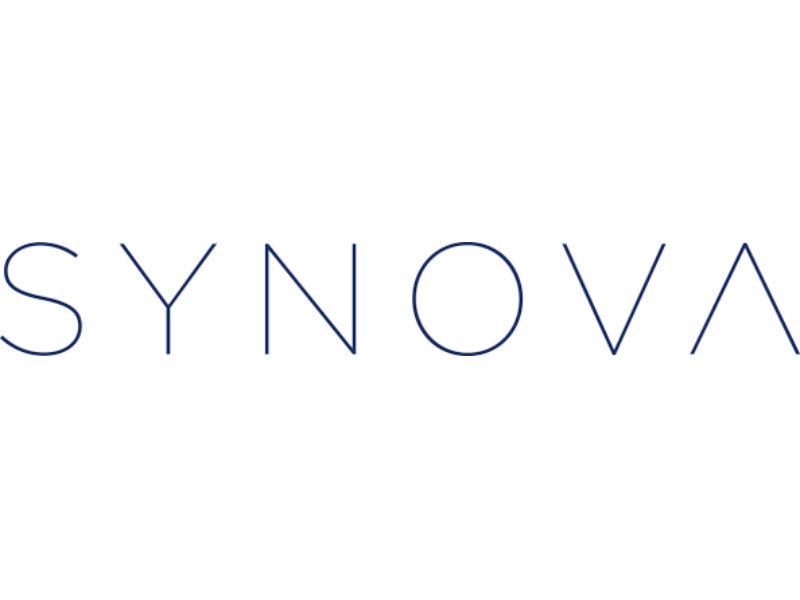